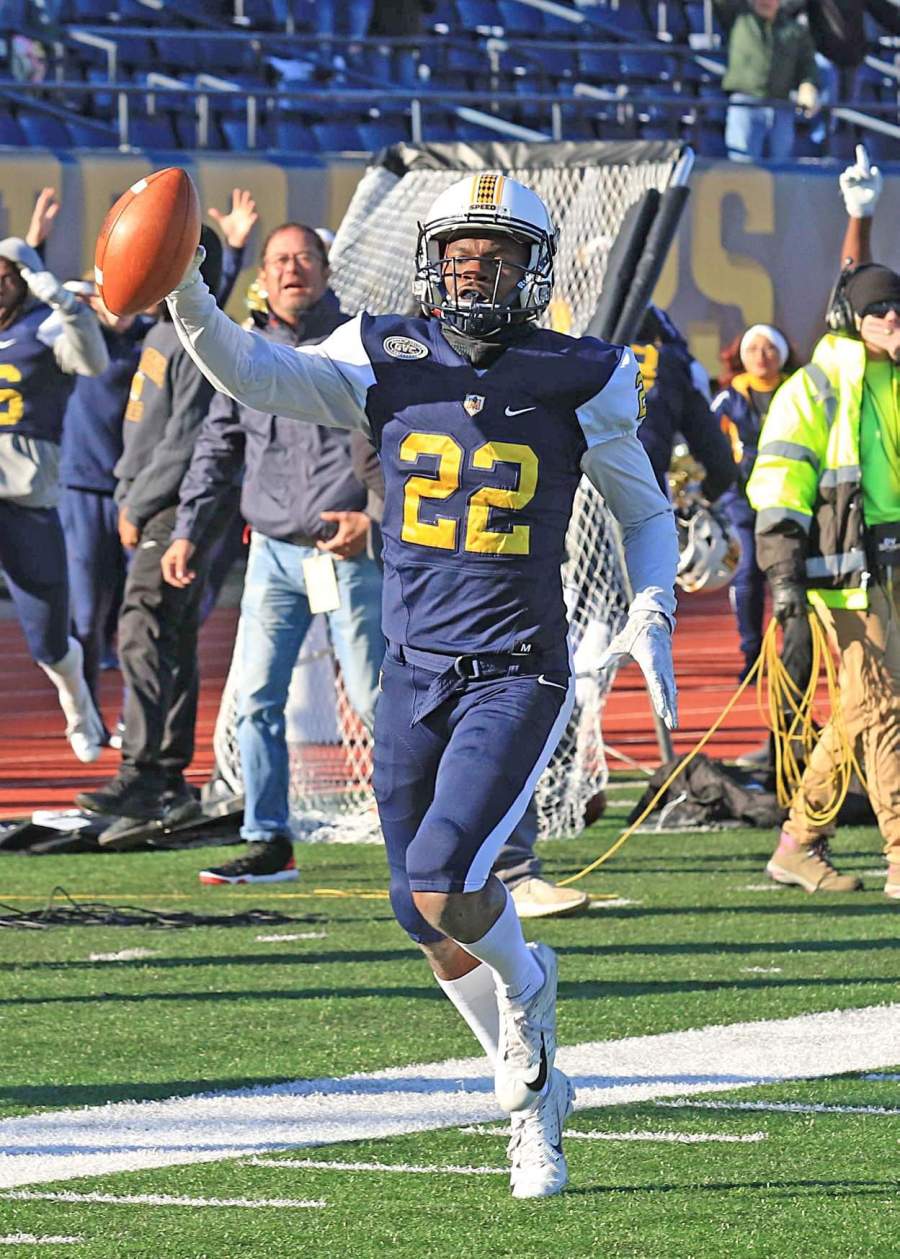 The man that put the exclamation point on the “Miracle In Murray,” Malik Honeycutt, was honored by STATS Monday as the National Special Teams Player of the Week.

Down 31-0 in the first half, the Racers put strung together 34 unanswered point, including a Honeycutt touchdown, and took the lead for the first time in the game with just 1:42 remaining. However, the Redhawks then marched down the field and scored to take a 38-34 lead with just 20 seconds left.

On the ensuing kickoff, Honeycutt picked up a squib kick and immediately ran into a swarm of defenders. Thinking quickly, Honeycutt weaved left, found a hole and went 79 yards untouched for the go-ahead score with three seconds left for his only kickoff return of the game. The touchdown was the first for the Racers on a kickoff return since Janawski Davis went 85 yards against UT Martin in 2015.

This is the first national honor of his career for Honeycutt and the second this season for Murray State.